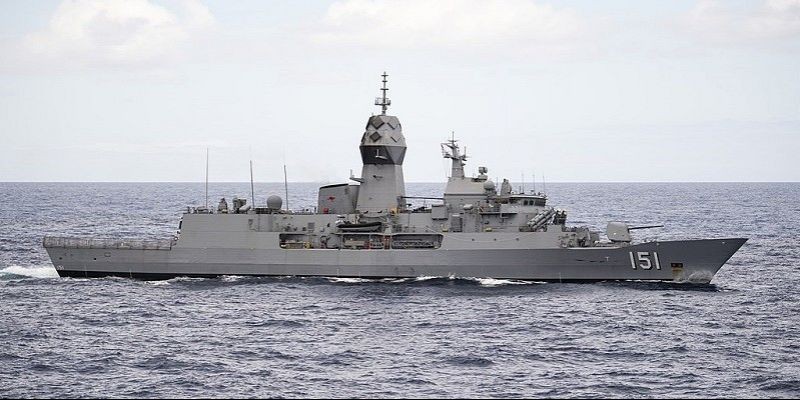 Australia has recently dispatched its frigate “Arunta” to the port of Pusan in south Korea under the pretext of monitoring what it calls “illegal marine activities” of ours in the waters off the Korean peninsula.

Such moves of Australia are not very surprising as it has actively followed the U.S. in its hostile policy towards the DPRK through routine dispatch of its warships and aircrafts to the waters off the Korean peninsula since 2018. What cannot be overlooked, however, is the fact that an Australian warship has entered the port of Pusan just at a time when the dark clouds of war are hanging over the Korean peninsula owing to the frantic large-scale aggressive war exercises by the U.S. and the south Korean puppets.

From November 7 to 10, the south Korean puppet army has carried out a computer simulated exercise code-named “Taeguk Exercise” targeted at the DPRK. And the U.S. and Japan are planning to stage the largest-ever joint military exercise code-named “Keen Sword” from November 10 to 19. Hence the situation on the Korean peninsula and its vicinity goes to extremes without being stable even for a single day.

Australia dispatched a warship again after its tanker plane had participated in the “Vigilant Storm”, the largest-ever aggressive war exercise against the DPRK based on its agreement with south Korea to cooperate in air-refuelling in September. We are following very closely every single movement of Australia.

Australian politicians should wake up to the fact that such moves will incur its own security concern, as these serve as a dangerous act of adding fuel to the fire.

Bereft of reason, the U.S. is madly driving a war carriage towards the Korean peninsula. If Australia defiantly sets its foot on it, it would bring ruin on itself, which will be more destructive than what it had suffered during the Korean war in 1950s.

Australia should not dare to act rashly, discerning in the prevailing situation on the Korean peninsula and whom it is faced with. 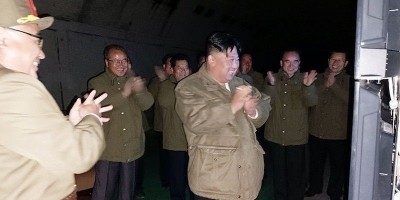