The Roots of the Workers Party of Korea 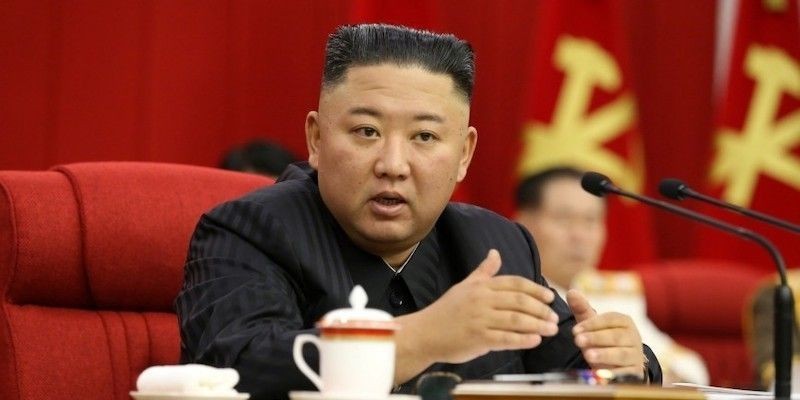 Throughout  the   region The  Asia  Pacific  Regional  Committee  for the  Peaceful  Reunification  of  Korea in celebrating the 77th anniversary of the glorious Workers Party of Korea extends to you, the Workers Party of Korea and all the Korean people  best  wishes   and solidarity  greetings  on this  historical and  revolutionary event.

During the early period of the anti-Japanese struggle  pockets of Korean guerilla resistance fighters had been formed and whilst they were waging a heroic arm struggle, their struggle lacked a proper direction and ideological perspective. Recognising this serious weakness, President Kim IL Sung formed the “Down with Imperialism Union” (DWIU) October 1926, which for the first time provided the Korean struggle against the Japanese a fundamental anti imperialist revolutionary outlook.

The formation of the DWIU was an historic announcement heralding a new start of the Korean revolution and an epoch event provided a milestone of a radical turn in shaping the destiny of the future of Korea and its independence. Under the banner of the DWIU the anti Japanese armed ranks were organised and the arm struggle against the Japanese took a new direction in waging an anti imperialist national independence struggle. The roots of the  Workers Party of Korea had been sown and gain a strong foothold amongst the Korean people.

With the victory of Liberation Day 15th August 1945 and under the leadership of the Workers Party of Korea the Korean people undertook the task of introducing progressive and democratic reforms to consolidate their new found independence and to reestablish their economy from the legacy of the Japanese scorch earth policy.

Since that great victory the Workers Party of Korea under the wise leadership of President Kim IL Sung, General Kim Jong IL and now Marshall Kim Jong Un have led the Korean people to victory after victory and have starred down the naked aggression of US Imperialism and have fortified their sacred land of Korea with a powerful nuclear deterrent that preserves peace on the Korean peninsula.

Throughout its glorious history the Workers Party of Korea has remained steadfast to the ideals and principles of socialism. It has led the Korean people to victory after victory and defeated all of the machinations of US Imperialism.