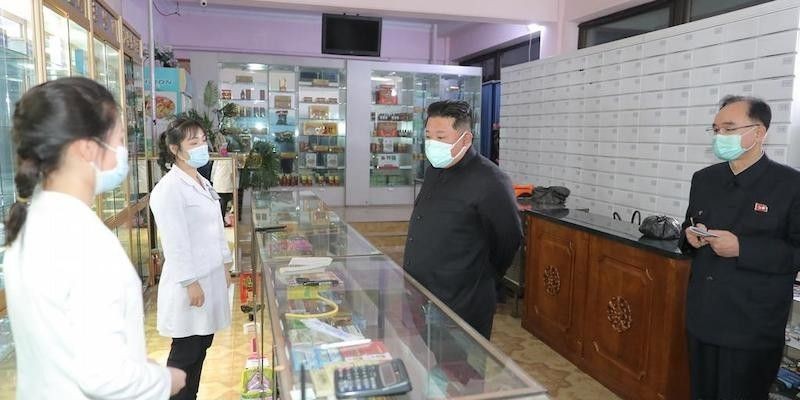 The key to the success of the Democratic People's Republic of Korea in dealing with the COVID-19 pandemic of the Omicron BA.2 variant is the cooperation between the Workers' Party of Korea and all the people of the DPRK under the guidance of the country's supreme leader, Kim Jong Un.

Kim Jong Un did not hesitate to stand at the forefront with health workers serving the affected community.

Since the beginning of the maximum emergency in April, the Workers' Party of Korea has held strategic meetings to ensure that the handling of the pandemic goes as desired.

The Korean government also deployed 3,000 medical soldiers from the Korean People's Army to help people affected by the pandemic, including helping the distribution of medicines at pharmacies.

"Therefore, all of the Democratic People's Republic of Korea can win this struggle in a short time, which is only three months," said Chairman of the Rurral Awakening Movement (Perkasa) Eko Surjosantjojo in a statement.

In addition, Eko also underlined the investigation conducted by the Korea's Emergency Epidemic Prevention Headquarters regarding the entry route for the "BA.2" omicron virus to Korea.

From the investigation it was found that the first transmission occurred in Ipo-ri, Kumgang, Kangwon Province in the south which borders the Demilitarized Zone.

In separate incidents, an 18-year-old soldier and a 5-year-old child held objects that South Korea had flown into the DPRK region in balloons. Both were then infected by the virus, and this is where the spread began.

From the investigation it was also known that Kangwon Province was the one with the most infection cases.

The research team also concluded that the spread of the virus occurs through contact with items that have been contaminated with the virus and flown in balloons.

"This is a serious and anti-human provocation against the DPRK which aims to create chaos in the DPRK," said Eko Surtjosanjojo again.

In addition, the Perkasa Party also requested that all relevant and responsible parties stop all provocations against the DPRK.

Eko also conveyed his greetings of solidarity to all the people of the DPRK and also his full support for the cause of the struggle of the Korean people.

"Using this opportunity, we hope that all the people of the DPRK are healthy and even more successful in the struggle to build a strong and prosperous country. 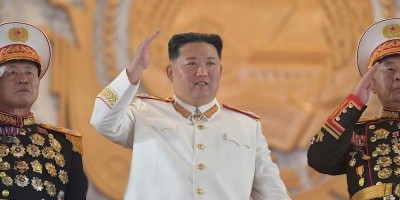 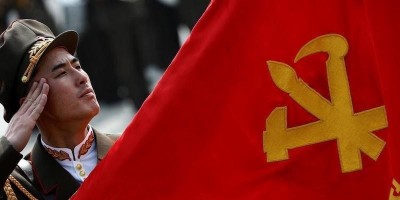 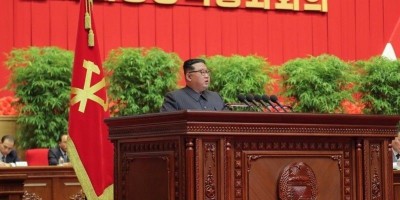