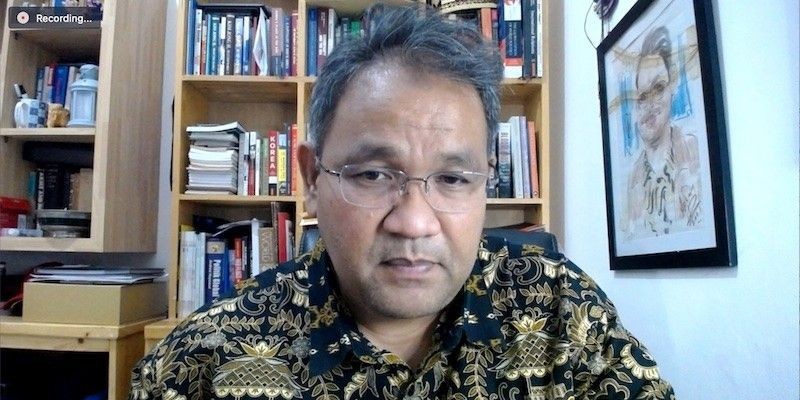 In Article 4,  Last sentence of Clause 1 of APRCPRK Constitution reads:

"Director of the Executive Bureau shall be selected among the co-chairs of APRCPRK, and his/her tenure shall be five years".

In Article 4, Clause 1, b, there is a last sentence which reads:

After this, I suggest to add this sentence becomes:

Article 4, Clause 3, 4), a deals with the interpretation of Honorary Life Membership. Here I would  like to propose to omit the very last phrase:

"or as he/she is fully retired.”

In the meantime, add:

"This title can be also conferred to meritorious figures dedicated to the activities of the organization and its strengthening and development even after their passing as a posthumous title. Their names shall remain forever in the APRCPRK Honour Roll with continuance of the organization, inspiring all its members. Public Information Bureau of APRCPRK shall be responsible for managing the Honour Roll by posting its on its official website."