The Friendship and Cultural Exchange Association of Indonesia and Korea appreciates the launch of the Hwangso-17 intercontinental ballistic missile carried out by the Democratic People's Republic of Korea on Thursday evening, March 24, from that point of view.

We believe that our friend, the DPRK, is showing their military, security and defence capacities for the good cause of protecting themselves from various contingencies. Especially after recent times we have seen tensions rising in many parts of the world.

At the same time, the military capacity shown by the DPRK to the international community is part of the guarantee of peace in the region, with the hope that this will prevent other countries that have serious plans against the DPRK from proceeding into a dangerous act. Therefore, the Friendship and Cultural Exchange Association of Indonesia and Korea supports the launch of Hwangso-17.

The launch of Hwangso-17 also shows that the DPRK's general policy to stand on its own feet has proven to have increased their capacity and capability both in terms of economic and military development.

The Friendship and Cultural Exchange Association of Indonesia and Korea 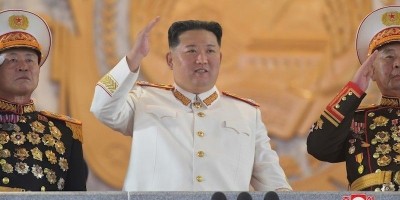 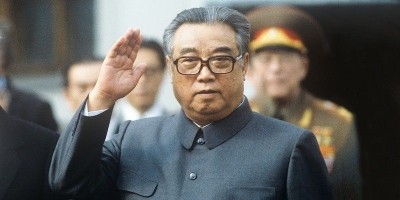 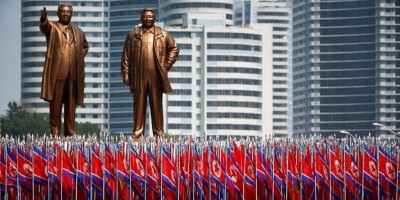