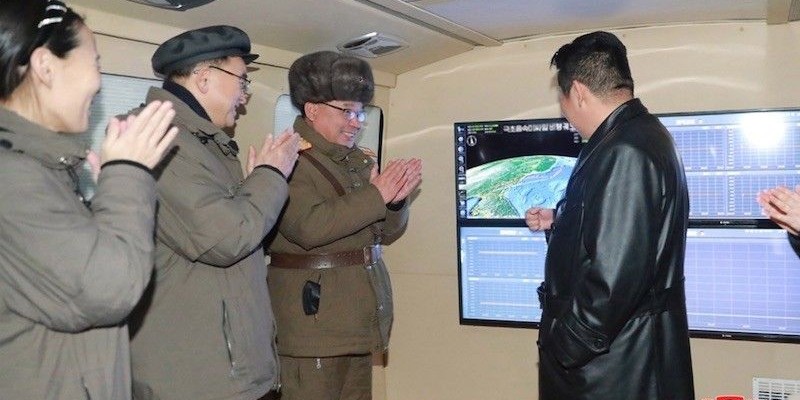 Kim Jong Un, general secretary of the Workers' Party of Korea (WPK) and president of the State Affairs of the Democratic People's Republic of Korea (DPRK), watched the test-fire of hypersonic missile conducted by the Academy of Defence Science on Tuesday.

He was accompanied by Jo Yong Won, member of the Presidium of the Political Bureau and secretary for Organizational Affairs of the WPK Central Committee, vice- directors of the departments concerned of the Party Central Committee and leading officials in the sector of the national defence science.

The respected Comrade Kim Jong Un was briefed on the hypersonic missile weapon system by the president of the Academy of Defence Science before the test-fire.

The test-fire was aimed at the final verification of overall technical specifications of the developed hypersonic weapon system.

Toward daybreak, the Juche weapon representing the power of the DPRK roared to soar into sky, brightening the dawning sky and leaving behind it a column of fire, under the supervision of Kim Jong Un.

After its release from the missile, the hypersonic glide vehicle made glide jump flight from 600 km area before making a 240 km corkscrew maneuvering from the initial launch azimuth to the target azimuth and hitting the set target in waters 1 000 km off.

The superior maneuverability of the hypersonic glide vehicle was more strikingly verified through the final test-fire.

Kim Jong Un highly appreciated the practical achievements made by the scientists, technicians and officials of the missile research sector and by the Party organizations concerned that brought a great success in the field of developing hypersonic weapon which is of the most important strategic significance in the five core tasks of the five-year plan for building up the national defence capability set forth at the 8th WPK Congress. He gave special thanks on behalf of the Party Central Committee to them.

Stressing the need to further accelerate the efforts to steadily build up the country's strategic military muscle both in quality and quantity and further modernize the army, Kim Jong Un encouraged the national defence scientific research sector to continuously make admirable successes in the historic sacred cause for remarkably increasing the war deterrent of the country, true to the Party's strategic policy of national defence development and strategic guidelines.

That day he called the core members in the sector of hypersonic weapon research and development to the office building of the Party Central Committee and warmly congratulated them. He had a photo session with them, expressing great expectation and conviction that they would help bolster the war deterrent of the country with their continued ultra-modern scientific research achievements for national defence and reliably guarantee the sovereignty and security of the state. 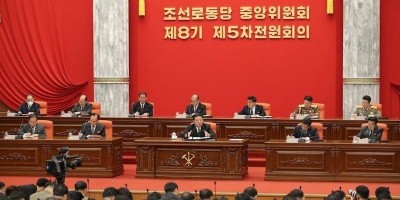 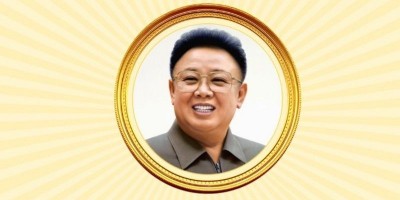 Let Us Brilliantly Accomplish the Revolutionary Cause of Juche,
Holding Kim Jong Il in High Esteem as the Eternal General Secretary of Our Party 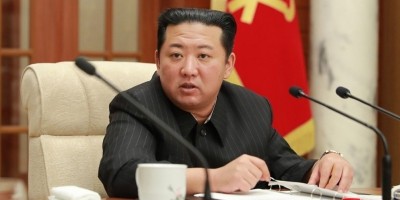 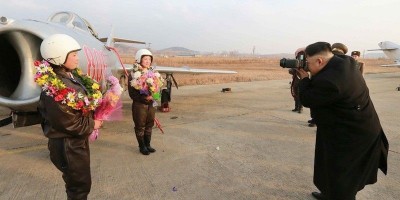