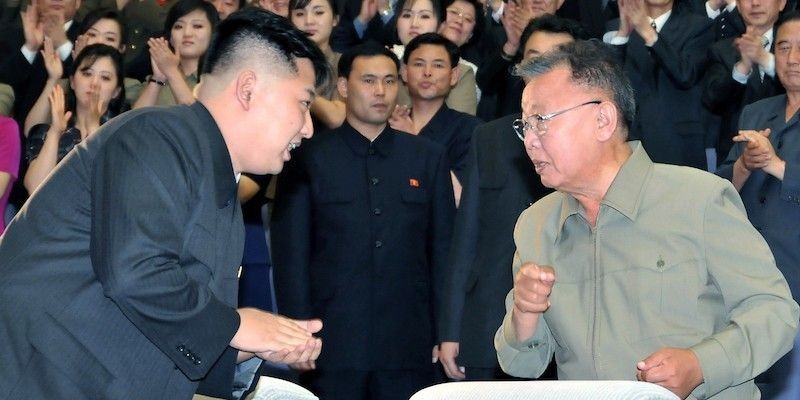 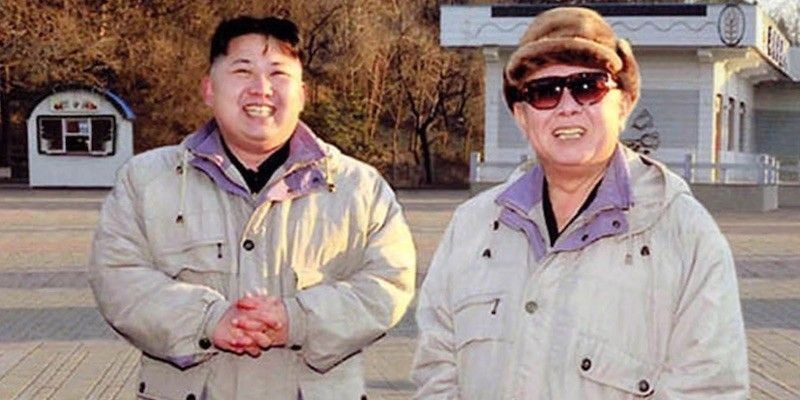 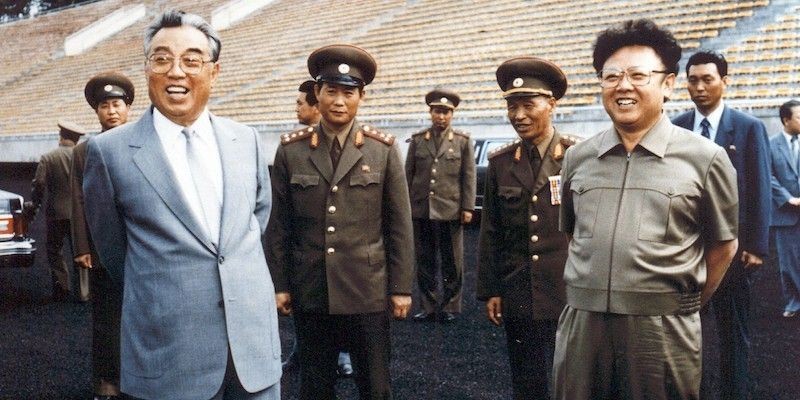 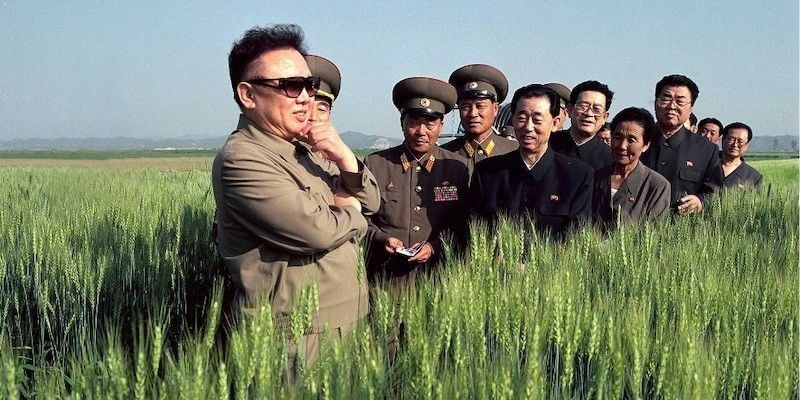 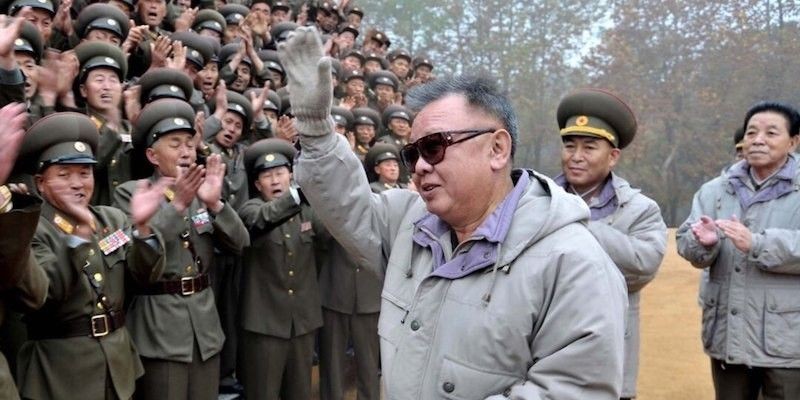 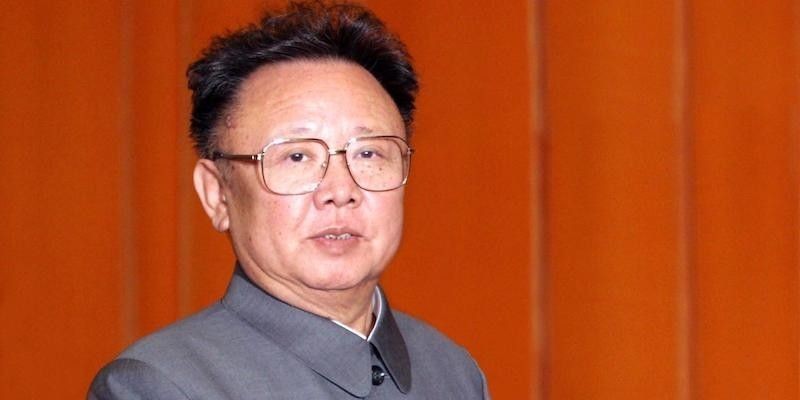 Korea-Asia Pacific Exchange(KAPE) would like to extend our warmest greetings to you, who are rendering constant support to and solidarity with the Korean people in their struggle to achieve the independent national reunification and build a socialist powerful country, by cherishing friendly feelings towards the Korean people in this dire global health crisis.

As you are aware, the coming December 17th is the 10th anniversary of the demise of Comrade Kim Jong Il, the great leader of the Korean people.

Although 10 years have passed since his demise, admiration of the Korean people and the world's progressive mankind towards him, who devoted his whole life to the people is even growing fervent with the lapses of time.

Comrade Kim Jong Il was, indeed, a great leader of the people who believed in them as in heaven, regarded them as his teachers and shared happiness and sorrow with them, always mingling with them throughout his life.

Comrade Kim Jong Il adored the masses of the people when many people of the world worship Jesus Christ, Sakyamuni or certain personages.

Whenever the people remember his life, they are always impressed by the word "people" which purports to be the synonym for his whole life. He continued his field guidance trips for people even it rained or snowed saying that if his life was expressed in one term, it would be "people" and that it was his plain mind to grow flowers even on a rock if the people wished.

He met many people and gave them warm love during his field guidance trips, totaling 669 600 km equivalent of about 17 rounds of the Earth.

He went down on a man car that carried miners to a cutting face where water was dripping from the ceiling to meet those working underground. When he visited a factory he unreservedly took the workers' greasy hands in his and chatted with them about their living with paternal affection, and when he went to the countryside, he sat with the farmers in a friendly manner to talk about farming.

When he visited a village in the northern mountainous region, he looked at a lesson as a parent of students did and at a kindergarten he explained in detail how to solve problems arising in education. He appreciated the paintings and calligraphy by talented children and took all measures to develop their abilities to the full. He was the most benevolent father of the children across the country.

There is a story about intimate relationship between Comrade Kim Jong Il and his people. When he was on a tramcar, a crowd of people recognized him and waved their hands running after his tramcar with bursting into loud cheers. He waved back to the people. It demonstrated to the world what a great and benevolent leader the Korean people had and how genuine and affectionate were their feelings towards him.

Indeed, Comrade Kim Jong Il who turned the DPRK into a large harmonious family and a flower garden of love for the people by administering the politics of loving them was the great father of the Korean people and an outstanding statesman who materialized an ideal society the most harmonious and united in the world.

KAPE would like to express its deep thanks to you who have organized memorial commissions for Comrade Kim Jong Il and conducted various events on the occasion of the December 17th in the past days.

In meantime, we remain assured that you would actively plan and conduct various befitting events on this occasion, thus further elevating admiration of the world's progressive mankind towards Comrade Kim Jong Il.

We wish you a great success in your noble work and good health amid the global health crisis.