The respected Kim Jong Un, General Secretary of the Workers' Party of Korea and President of the State Affairs of the Democratic People's Republic of Korea, on August 30 met those young people who embarked on life by volunteering to work in the difficult and challenging sectors of socialist construction and wished them a bright future.

Kim Jong Un highly appreciated the behaviour and mentality of those young people who have volunteered to work in the difficult and challenging sectors with the extraordinary determination and enthusiasm to glorify the youth in the van of the proud era of struggle, shaking hands with each of them.

Young people, who had lagged behind, felt thankful to the motherly Party and the socialist system that embraced and brought them up and embarked on life at the most difficult and labour-consuming posts for prosperity of the country. I fully support and think it laudable.

In the era when the arduous struggle continues to bring about a new victory of the revolution, many young people like them faithful to the call of the Party and the revolution are produced. It is an expression of the superiority of our socialist system and a manifestation of our young people's noble outlook on life and future. For the Party making a revolution, it is the greatest pride, asset and wealth which cannot be compared with anything to have its reliable successors and reserves and main force of promising young people.

On today's road for grand general advance our youth group should become a spark of struggle and prairie fire everywhere. They should become the youth heroes and heroines making strenuous efforts for prosperity and progress of the country with valuable patriotism.

The Party organizations and youth league organizations should take warm care of the work and life of those young people who volunteered to their regions and units and become a walking stick for them when they are exhausted and willingly give backing to and lead them when their steps get slow, so that they can receive a diploma of the most wonderful life.

Kim Jong Un wished a bright future to the praiseworthy young people who have responded with practice to the call of the Party, keeping the firm faith in socialism. And he had a picture taken with them filled with infinite emotion and joy.

He expressed the expectation and belief that all the young people who have volunteered to the forefronts of socialist construction would always keep in their hearts the determination they made on the new starting line of life, glorify their precious youth with heroic feats for the Party and the country and invariably take the road of patriotism. 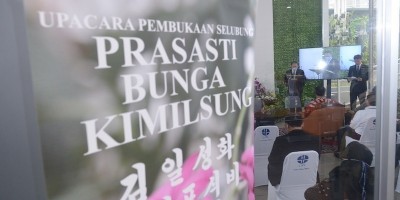 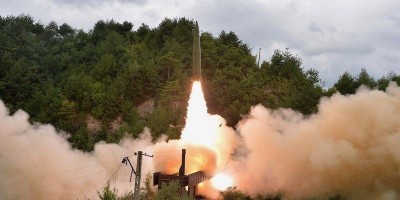 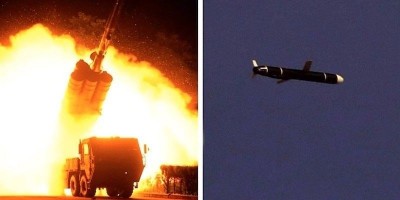 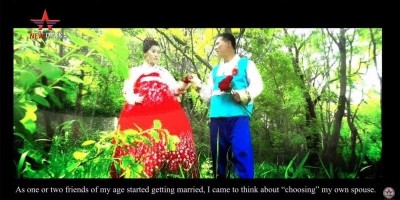